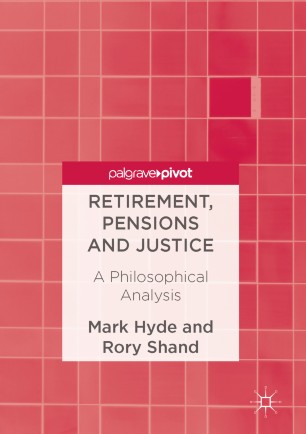 This book addresses the tendency to mischaracterise liberalism as a “neoliberal” reform project, arguing that liberal political philosophy is concerned only to sustain the conditions that make individual freedom possible. This is illustrated with reference to the design of pensions. Considered in terms of liberal justice, retirement systems require redistributive transfers to help the poor, measures to ensure that retirees are rewarded on their merits, and provisions that treat everyone with equal dignity and respect. Rather than presenting liberal pensions as a close analogue to neoliberalism, this volume highlights their egalitarian virtues. This book will appeal to scholars of retirement and pensions, social policy, economics and political philosophy.