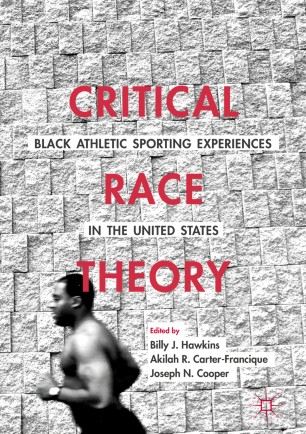 This book examines the role of race in athletic programs in the United States. Intercollegiate athletics remains a contested terrain where race and racism are critical issues often absent in the public discourse. Recently, the economic motives of intercollegiate athletic programs and academic indiscretions have unveiled behaviors that stand to tarnish the images of institutions of higher education and reinforce racial stereotypes about the intellectual inabilities of Black males. Through the lens of Critical Race Theory (CRT), this volume analyzes sport as the platform that reflects and reinforces ideas about race within American culture, as well as the platform where resistance is forged against dominant racial ideologies.