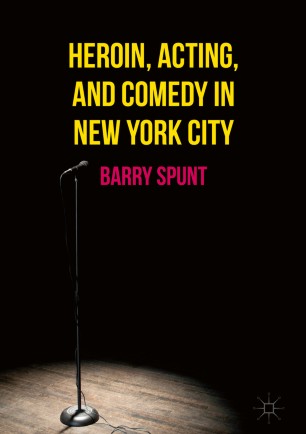 This book focuses on New York City-based actors and comedians who are self-acknowledged heroin users. Barry Spunt examines a number of hypotheses about the reasons why actors and comedians use heroin as well as the impact of heroin on performance, creativity, and career trajectory.  A primary concern of the book is the role that subculture and identity play in helping us to understand the heroin use of these entertainers. Spunt captures the voices of actors and comedians through narrative accounts from a variety of secondary sources. He also examines how New York-based films about heroin relate to the major themes of his research.