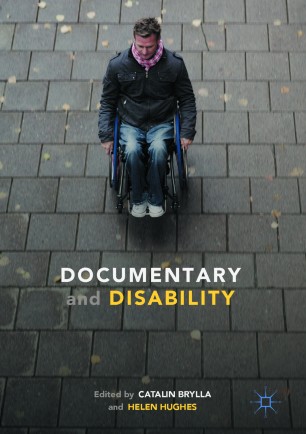 This edited collection of contributions from media scholars, film practitioners and film historians connects the vibrant fields of documentary and disability studies. Documentary film has not only played an historical role in the social construction of disability but continues to be a strong force for expression, inclusion and activism. Offering essays on the interpretation and conception of a wide variety of documentary formats, Documentary and Disability reveals a rich set of resources on subjects as diverse as Thomas Quasthoff’s opera performances, Tourette syndrome in the developing world, queer approaches to sexual functionality, Channel 4 disability sports broadcasting, the political meaning of cochlear implant activation, and Christoph’s Schlingensief’s celebrated Freakstars 3000.