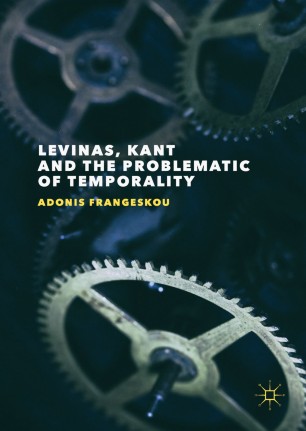 Levinas, Kant and the Problematic of Temporality

The book offers an ethical interpretation of the Critique of Pure Reason by establishing the historical connection between the problematic of Temporality in the philosophies of Heidegger and Levinas on the one hand, and the ground-laying of metaphysics in the schematism of Kant’s critical philosophy on the other. Drawing on Levinas’ ethical critique of the Heideggerian problematic of Temporality together with his destructive proposal to carry out the deformalization of the Kantian notion of time in a manner consistent with Rosenzweig’s philosophy, the book argues that this historical connection should be established at the point where Kant determines the ethical status of the schematism according to the regulative schemas of the ideas of pure reason, and not, as in Heidegger’s ontological destruction, at the point of his determination of the sensible schemas of the pure concepts of understanding alone.