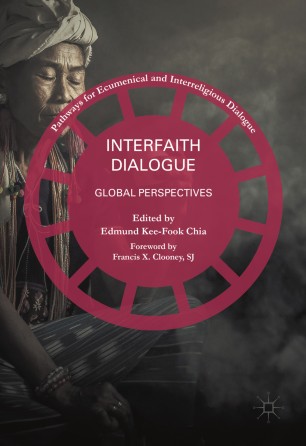 This book addresses issues central to today’s Catholic Church, focusing on the relationship between various religions in different contexts and regions across the world. The diverse array of contributors present an inclusively interfaith enterprise, investigating a wide range of encounters and perspectives. The essays include approaches from the Jewish, Muslim, Buddhist, and Bahá’í traditions, in a variety of geographic contexts. Contributors reflect on Muslims in the West, Christian-Buddhist social activism, and on Chinese, Indian, and Japanese religions. The volume also explores the experiences of communities that are often marginalized and overlooked such as the Aborigines and Torres Strait Islanders of Australia and the Karen tribal peoples of Thailand. Contributors examine the works of the Focolare, Gülen, and Risshō Kōsei-kai movements, and integrate the vision of Raimon Panikkar and Ken Wilber. Chapters incorporate discussions of dialogue documents such as Nostra Aetate and Dabru Emet, and methodologies such as Receptive Ecumenism, Comparative Theology, and Scriptural Reasoning. Among other goals, the book seeks to offer glimpses into interfaith dialogues across the world and examine what Christians can learn from other religions and global contexts.