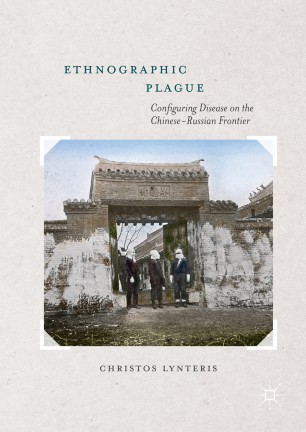 Configuring Disease on the Chinese-Russian Frontier

Challenging the concept that since the discovery of the plague bacillus in 1894 the study of the disease was dominated by bacteriology, Ethnographic Plague argues for the role of ethnography as a vital contributor to the configuration of plague at the turn of the nineteenth century. With a focus on research on the Chinese-Russian frontier, where a series of pneumonic plague epidemics shook the Chinese, Russian and Japanese Empires, this book examines how native Mongols and Buryats came to be understood as holding a traditional knowledge of the disease. Exploring the forging and consequences of this alluring theory, this book seeks to understand medical fascination with culture, so as to underline the limitations of the employment of the latter as an explanatory category in the context of infectious disease epidemics, such as the recent SARS and Ebola outbreaks.