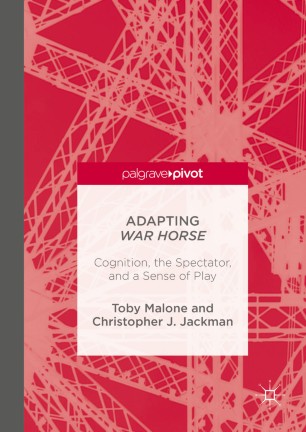 Cognition, the Spectator, and a Sense of Play

This book analyses the success and adaptation of Michael Morpurgo’s novel War Horse to stage, radio, live events, and feature film, in different cultures, on tours, and in translation.

In under a decade, War Horse has gone from obscure children’s novel to arguably one of the world’s most recognisable theatrical brands, thanks to innovative puppet designs from South Africa’s Handspring Puppet Company in an acclaimed stage production from the National Theatre of Great Britain.