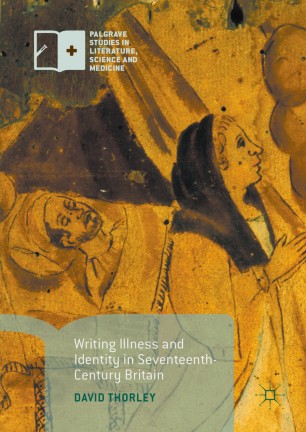 This book is a survey of personal illness as described in various forms of early modern manuscript life-writing. How did people in the seventeenth century rationalise and record illness? Observing that medical explanations for illness were fewer than may be imagined, the author explores the social and religious frameworks by which illness was more commonly recorded and understood. The story that emerges is of illness written into personal manuscripts in prescriptive rather than original terms. This study uncovers the ways in which illness, so described, contributed to the self-patterning these texts were set up to perform.