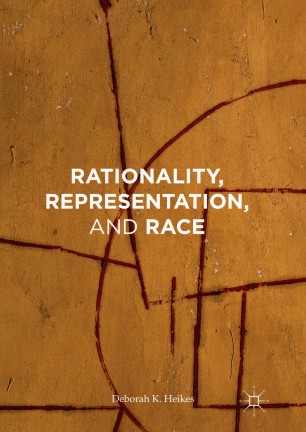 During the Enlightenment, rationality becomes not a property belonging to all humans but something that one must achieve. This transformation has the effect of excluding non-whites and non-males from the domain of reason. Heikes seeks to uncover the source of this exclusion, which she argues stems from the threat of subjectivism inherent in modern thinking. As an alternative, she considers post-Cartesian reactions of modern representationalism as well as ancient Greek understandings of mind as simply one part of a functionally diverse soul. In the end, she maintains that treating rationality as an evolutionarily situated virtue concept allows for an understanding of rationality that recognizes diversity and that grounds substantive moral concepts.