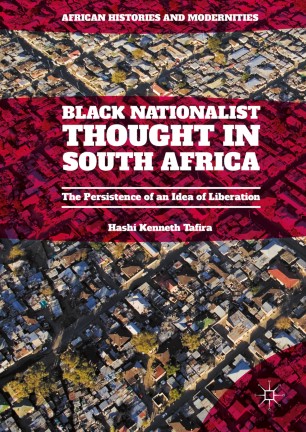 The Persistence of an Idea of Liberation

This book maintains that South Africa, despite the official end of apartheid in 1994, remains steeped in the interstices of coloniality. The author looks at the Black Nationalist thought in South Africa and its genealogy. Colonial modernity and coloniality of power and their equally sinister accessories, war, murder, rape and genocide have had a lasting impact onto those unfortunate enough to receive such ghastly visitations. Tafira explores a range of topics including youth political movement, the social construction of blackness in Azania, and conceptualizations from the Black Liberation Movement.