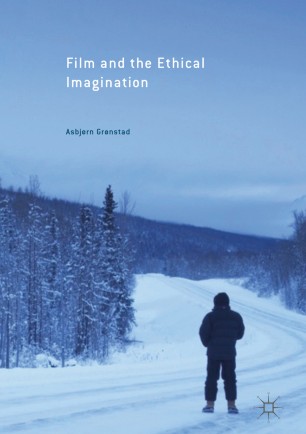 Film and the Ethical Imagination

This book provides a comprehensive, critical overview of the turn to ethics in literature, film, and visual culture. It discusses the concept of a biovisual ethics, offering a new theory of the relation between film and ethics based on the premise that images are capable of generating their own ethical content. This ethics operates hermeneutically and materializes in cinema’s unique power to show us other modes of being. The author considers a wealth of contemporary art films and documentaries that embody ethical issues through the very form of the text. The ethical imagination generated by films such as The Nine Muses, Post Tenebras Lux, Amour, and Nostalgia For the Light is crucially defined by openness, uncertainty, opacity, and the refusal of hegemonic practices of visual representation.