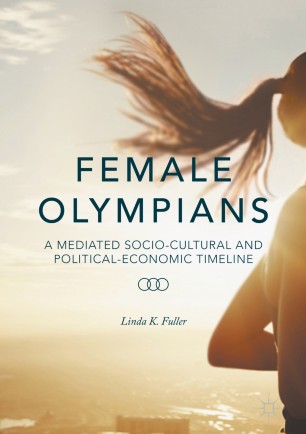 A Mediated Socio-Cultural and Political-Economic Timeline

This book examines women's participation in the Olympic Games since they were allowed to be included in that global arena. Using a holistic, social scientific approach, and emphasizing the rhetoric of sport mediatization, Female Olympians reviews the literature relative to sexism, racism, and ageism before providing historical, political, economic, and socio-cultural perspectives  such as the gendered language of Olympic reportage, religious considerations, women’s bodies relative to their training for the Games, drugs and doping, and female Paralympians. With numerous critical case studies, never-before assembled data, and personal interviews with athletes, this volume offers insights that both investigate and celebrate female Olympians’ successes.