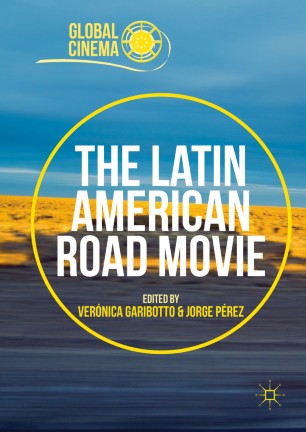 This book explores the ways films made by Latin American directors and/ or co-produced in Latin American countries have employed the road movie genre to address the reconfiguration of the geographical, sociopolitical, economic, and cultural landscape of  the region. With a corpus of more than two hundred films, Latin American road movies have achieved a high profile in the last two decades at major film festivals and profitable results at the box office. The Latin American Road Movie’s twelve essays traverse diverse cinematic routes and cover extensive geographical landscapes from a common point of departure: The traveling narrative of the road movie and its focus on crossing borders—physical, metaphorical, theoretical—make the genre ideal for reexamining the ideological grounds of national and regional discourses.