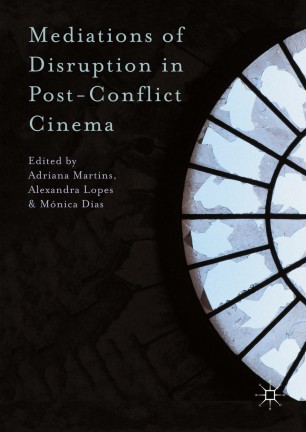 Mediations of Disruption in Post-Conflict Cinema

Mediations of Disruption in Post-Conflict Cinema is a transdisciplinary volume that addresses the cinematic mediation of a wide range of conflicts. From World War II and its aftermath to the exploration of colonial and post-colonial experiences and more recent forms of terrorism, it debates the possibilities, constraints and efficacy of the discursive practices this mediation entails. Despite its variety and amplitude in scope and width, the innovative and singular aspect of the book lies in the fact that the essays give voice to a variety of regions, issues, and filmmaking processes that tend either to remain on the outskirts of the publishing world and/or to be granted only partial visibility in volumes of regional cinema.