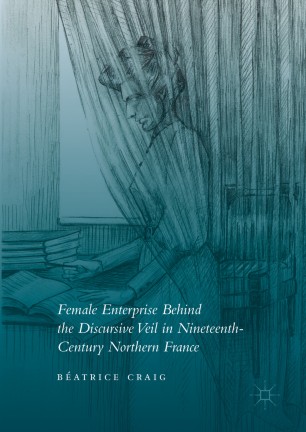 Female Enterprise Behind the Discursive Veil in Nineteenth-Century Northern France

This volume explores the role of women in business in nineteenth-century Northern French textile centers. Lille and the surrounding towns were then dominated by big and small family businesses, and many were run by women. Those women did not withdraw into the parlour as the century progressed and the ‘separate ideology’ spread. Neither did they become mere figure heads - most were business persons in their own rights. Yet, they have left almost no traces in the collective memory, and historians assume they ceased to exist. This book therefore seeks to answer three interrelated questions: How common were those women, and what kind of business did they run? What factors facilitated or impeded their activities? And finally, why have they been forgotten, and why has their representations in regional and academic history been so at odd with reality? Indirectly, this study also sheds light on the process of industrialization in this region, and on industrialists’ strategies.