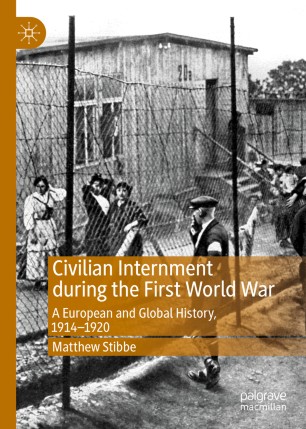 This book is the first major study of civilian internment during the First World War as both a European and global phenomenon. Based on research spanning twenty-eight archives in seven countries, this study  explores the connections and continuities, as well as ruptures, between different internment systems at the local, national, regional and imperial levels. Arguing that the years 1914-20 mark the essential turning point in the transnational and international history of the detention camp, this book demonstrates that wartime civilian captivity was inextricably bound up with questions of power, world order and inequalities based on class, race and gender. It also contends that engagement with internees led to new forms of international activism and generated new types of transnational knowledge in the spheres of medicine, law, citizenship and neutrality. Finally, an epilogue explains how and why First World War internment is crucial to understanding the world we live in today.