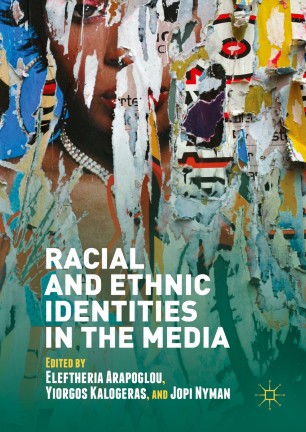 Racial and Ethnic Identities in the Media

This volume examines the role and representation of ‘race’ and ethnicity in the media with particular emphasis on the United States. It highlights contemporary work that focuses on changing meanings of racial and ethnic identity as they are represented in the media; television and film, digital and print media are under examination. Through fourteen innovative and interdisciplinary case studies written by a team of internationally based contributors, the volume identifies ways in which ethnic, racial, and national identities have been produced, reproduced, stereotyped, and contested. It showcases new emerging theoretical approaches in the field, and pays particular attention to the role of race, ethnicity, and national identity, along with communal and transnational allegiances, in the making of identities in the media. The topics of the chapters range from immigrant newspapers and gangster cinema to ethnic stand-up comedy and the use of ‘race’ in advertising.