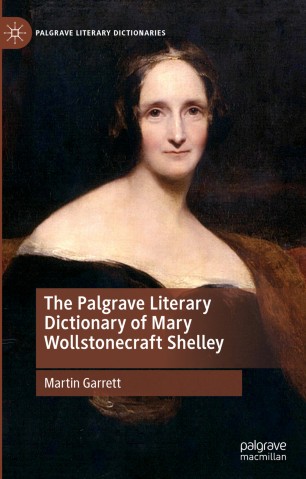 This volume considers the work and life of Mary Wollstonecraft Shelley (1797-1851). It looks not only at Frankenstein and its composition, sources, themes and reception but at the wide range of other work by Shelley including such novels as The Last Man and Mathilda and her tales, reviews, travel writing and the (until recently neglected) Literary Lives of Italian, Spanish, Portuguese and French writers. There are detailed entries on her personal and/or literary relationship with her parents Mary Wollstonecraft and William Godwin, her husband Percy Bysshe Shelley, Byron, Coleridge and Claire Clairmont; on her religion, feminism, politics, relation to Romanticism, portraits and representation in drama, film and television; and on the influence of her work on such writers as Poe, Elizabeth Gaskell, the Brontës, Dickens and H.G. Wells.