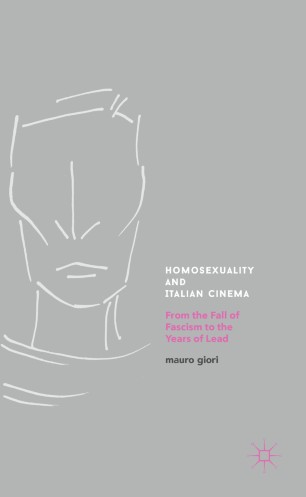 From the Fall of Fascism to the Years of Lead

This book is the first to establish the relevance of same-sex desires, pleasures and anxieties in the cinema of post-war Italy. It explores cinematic representations of homosexuality and their significance in a wider cultural struggle in Italy involving society, cinema, and sexuality between the 1940s and 1970s. Besides tracing the evolution of representations through both art and popular films, this book also analyses connections with consumer culture, film criticism and politics. Giori uncovers how complicated negotiations between challenges to and valorization of dominant forms of knowledge of homosexuality shaped representations and argues that they were not always the outcome of hatred but also sought to convey unmentionable pleasures and complicities. Through archival research and a survey of more than 600 films, the author enriches our understanding of thirty years of Italian film and cultural history.