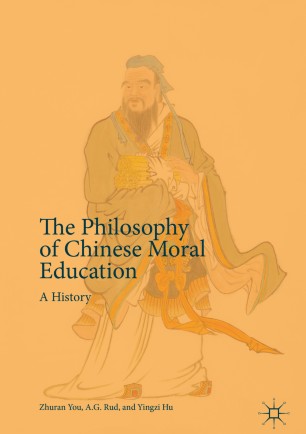 The Philosophy of Chinese Moral Education

This book traces the historical journey of the philosophy of Chinese moral education characterized by conflicts, fusions, and transformations, which helps readers know the core of traditional Chinese culture, particularly its value system and its cultivation through this philosophical lens. Specifically, the book rearranges and interprets the conceptual frameworks and philosophical discussions concerning moral education of famous Chinese philosophers in various philosophical schools from a holistic perspective. It summarizes and analyzes the ideas of human relationships, people and nature, cosmology, life attitudes, and moral virtues from the standpoint of culture, posing intriguing questions about its influence on the characteristics of Chinese people, social system, and values orientation, as well as identifies the future trend of this unique belief and education system. This book contributes to a better understanding of the national mentality, spiritual world, and moral confusion of contemporary Chinese people under the impact of modernization and globalization.