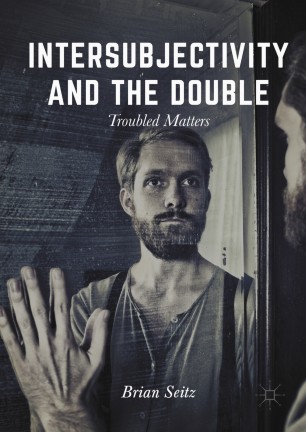 Intersubjectivity and the Double

This book extends philosophy’s engagement with the double beyond hierarchized binary oppositions. Brian Seitz explores the double as a necessary ontological condition or figure that gets represented, enacted, and performed repeatedly and in a myriad of configurations. Seitz suggests that the double in all of its forms is simultaneously philosophy’s shadow, its nemesis, and the condition of its possibility.  This book expands definitions and investigations of the double beyond the confines of philosophy, suggesting that the concept is at work in many other fields including politics, cultural narratives, literature, mythology, and psychology. Seitz approaches the double by means of a series of case studies and by engaging loosely in eidetic variation, a methodological maneuver borrowed from phenomenology. The book explores the ways in which wide-ranging instances of the double are connected by the dynamics of intersubjectivity.

Brian Seitz is Professor of Philosophy at Babson College, USA.  He is the author of The Trace of Political Representation, co-author of The Iroquois and the Athenians: A Political Ontology, co-editor of Being in Transit; Living with Class; Fashion Statements; Etiquette; and Eating Culture, and author of numerous philosophy articles.