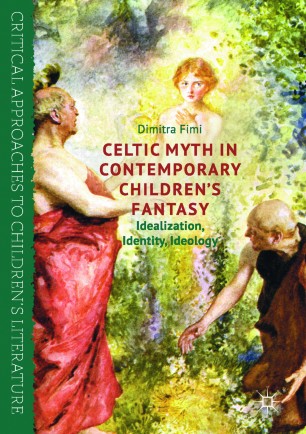 This book examines the creative uses of “Celtic” myth in contemporary fantasy written for children or young adults from the 1960s to the 2000s. Its scope ranges from classic children’s fantasies such as Lloyd Alexander’s The Chronicles of Prydain and Alan Garner’s The Owl Service, to some of the most recent, award-winning fantasy authors of the last decade, such as Kate Thompson (The New Policeman) and Catherine Fisher (Darkhenge). The book focuses on the ways these fantasy works have appropriated and adapted Irish and Welsh medieval literature in order to highlight different perceptions of “Celticity.” The term “Celtic” itself is interrogated in light of recent debates in Celtic studies, in order to explore a fictional representation of a national past that is often romanticized and political.