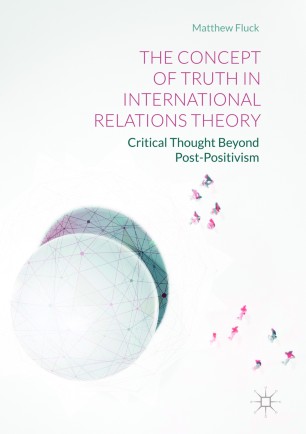 The Concept of Truth in International Relations Theory

This book charts the role played by conceptions of truth in the development of a critical tradition of International Relations theory. Providing a detailed account of the conceptions which have shaped the work of Critical Theorists and Poststructuralists, the book reaffirms the importance of epistemic reflection for the discipline. It argues that the partially abstract character of the main strands of critical IR arises not from their concern with epistemic matters, but from their insistence that truth is purely intersubjective. Drawing on the philosophy of Theodor Adorno, the book argues that IR’s critical tradition can be rejuvenated by combining its original politicisation of truth with a critical account of its ‘objectivity’. The book will be a valuable resource for scholars and graduate students interested in the future of critical International Relations theory.