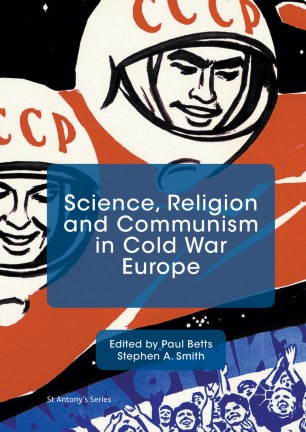 Religion and science were fundamental aspects of Eastern European communist political culture from the very beginning, and remained in uneasy tension across the region over the decades. While both topics have long attracted a great deal of scholarly attention, they almost invariably have been studied discretely as separate stories. Religion, Science and Communism in Cold War Europe is the first scholarly effort to explore the delicate interface of religion, science and communism in Cold War Europe. It brings together an international team of researchers who address this relationship from a number of national viewpoints and thematic perspectives, ranging from mysticism to social science, space exploration to the socialist lifecycle, and architectural heritage to pop culture.