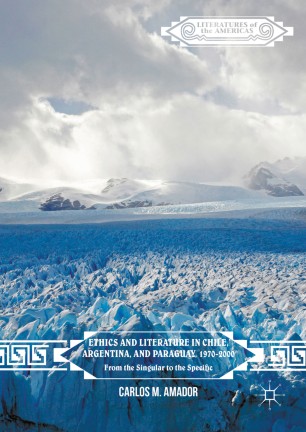 From the Singular to the Specific

This book argues for a new reading of the political and ethical through the literatures of Argentina, Chile, and Paraguay from 1970-2000. Carlos Amador reads a series of examples from the last dictatorship and the current post-dictatorship period in the Southern Cone, including works by Augusto Roa Bastos, Roberto Bolaño, Ceferino Reato, Horacio Verbitsky, Nelly Richard, Diamela Eltit, and Willy Thayer, with the goal of uncovering the logic behind their conceptions of belonging and rejection. Focusing on theoretical concepts that make possible the formation of any and all communities, this study works towards a vision of literature as essential to the structure of ethics.