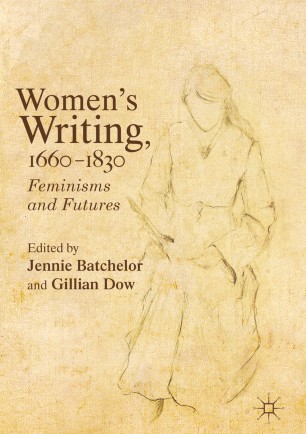 This book is about mapping the future of eighteenth-century women’s writing and feminist literary history, in an academic culture that is not shy of declaring their obsolescence. It asks: what can or should unite us as scholars devoted to the recovery and study of women’s literary history in an era of big data, on the one hand, and ever more narrowly defined specialization, on the other? Leading scholars from the UK and US answer this question in thought-provoking, cross-disciplinary and often polemical essays. Contributors attend to the achievements of eighteenth-century women writers and the scholars who have devoted their lives to them, and map new directions for the advancement of research in the area. They collectively argue that eighteenth-century women’s literary history has a future, and that feminism was, and always should be, at its heart.