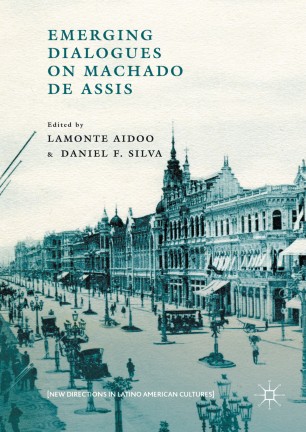 This book brings forth new critical perspectives from some of the most notable scholars in Brazilian literature and history on one of the great writers and cultural minds of nineteenth-century Latin America. Machado de Assis’s innovative writing style and impactful works in literature, theater, and journalism, has left an indelible mark on the letters of Brazil, Latin America, and the world, influencing innumerable writers and cultural talents of his generation and those that followed including Gabriel García Márquez, Carlos Fuentes, Susan Sontag, Woody Allen, and José Saramago. Emerging Dialogues on Machado de Assis elicits new critical perspectives on topics as diverse as national identity, slavery, modernity, politics, skepticism, genre, race, and gender. Through and examination of Machado de Assis’s life and work this volume provides an important glimpse not only into Brazil’s past, also to social, cultural, and political phenomena that continue to have global repercussions.