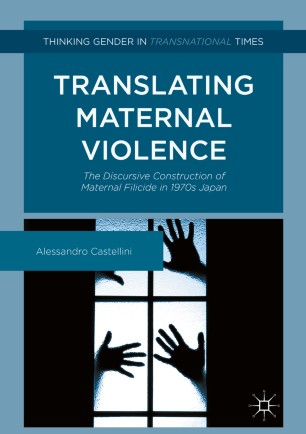 The Discursive Construction of Maternal Filicide in 1970s Japan

This book provides the first full-length, English-language investigation of the multiple and often contradictory ways in which mothers who kill their children were portrayed in 1970s Japan. It offers a snapshot of a historical and social moment when motherhood was being renegotiated, and maternal violence was disrupting norms of acceptable maternal behaviour. Drawing on a wide range of original archival materials, it explores three discursive sites where the image of the murderous mother assumed a distinctive visibility: media coverage of cases of maternal filicide; the rhetoric of a newly emerging women’s liberation movement known as ūman ribu; and fictional works by the Japanese writer Takahashi Takako. Using translation as a theoretical tool to decentre the West as the origin of (feminist) theorizations of the maternal, it enables a transnational dialogue for imagining mothers' potential for violence. This thought-provoking work will appeal to scholars of feminist theory, cultural studies and Japanese studies.