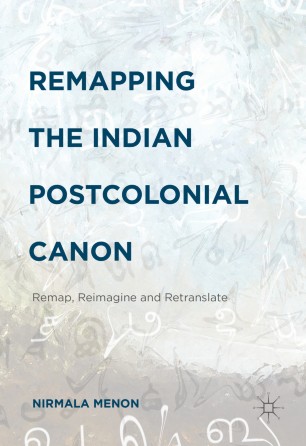 This book critically examines the postcolonial canon, questioning both the disproportionate attention to texts written in English and their overuse in attempts to understand the postcolonial condition. The author addresses the non-representation of Indian literature in theory, and the inadequacy of generalizing postcolonial experiences and subjectivities based on literature produced in one language (English). It argues that, while postcolonial scholarship has successfully challenged Eurocentrism, it is now time to extend the dimensions beyond Anglophone and Francophone literatures to include literatures in other languages such as Hindi, Telugu, Tamil, Tagalog, and Swahili.