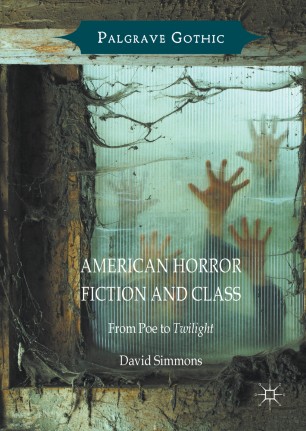 From Poe to Twilight

In this book, Simmons argues that class, as much as race and gender, played a significant role in the development of Gothic and Horror fiction in a national context. From the classic texts of Edgar Allen Poe and Nathaniel Hawthorne right through to contemporary examples, such as the novels of Stephen King and Stephenie Meyer’s Twilight Series, class remains an ever present though understudied element. This study will appeal to scholars of American Studies, English literature, Media and Cultural Studies interested in class representations in the horror genre from the nineteenth century to the present day.