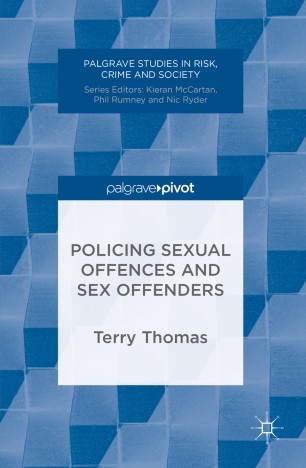 Sexual offending has become a mainstay item of reporting in our daily newspapers, and television news bulletins. This book offers an account of the policing of sexual offences and the difficulties that confront the police in the investigation of these intrusive crimes. It surveys the breath of sexual offences and examines the reporting of sexual crime and the attrition level that follows. It proceeds by critically assessing the efforts the police are making to overcome these difficulties and the degree to which they are making progress.
The book outlines the relatively new police role of policing the convicted sex offenders themselves, who are living in the community and are subject to risk 'management' by the police and the requirements of the sex offender register held by the police. Written by a leading expert, this timely book will be of great interest to scholars of sexual offending and criminal justice.