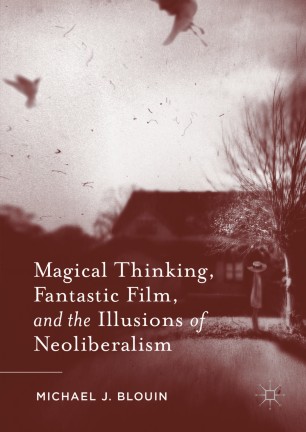 Magical Thinking, Fantastic Film, and the Illusions of Neoliberalism

This book analyzes how contemporary popular films with fantastic themes, including Candyman, Frozen, The Cabin in the Woods, and The Incredible Burt Wonderstone, cultivate neoliberal subjectivities. These films promise dramatic change, but they too often deliver more of the same. Although proponents maintain the illusion that the militant enforcement of free-market economics will resolve racism, climate change, and imperialism, their magical thinking actually fuels the crises. Magical Thinking, Fantastic Film, and the Illusions of Neoliberalism explores the ways in which the visual economies of Hollywood fantasy compliment this particular political economy.