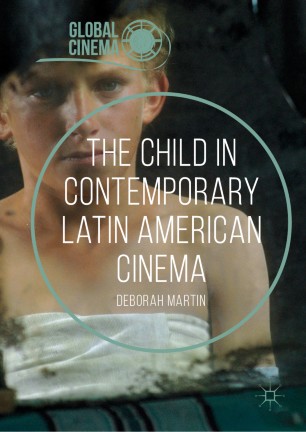 Bringing together fresh readings of well-known films with attention to a range of little-studied works, The Child in Contemporary Latin American Cinema examines films from the recent and contemporary period, focussing on topics such as the death of the child in ‘street child’ films, the role of the child in post-dictatorship filmmaking and the use of child characters to challenge gender and sexual ideologies. The book also aims to place those analyses in a historical context, tracing links with important precursors, and paying attention to the legacy of the child’s figuring in the mid-century movements of melodrama and the New Latin American Cinema.