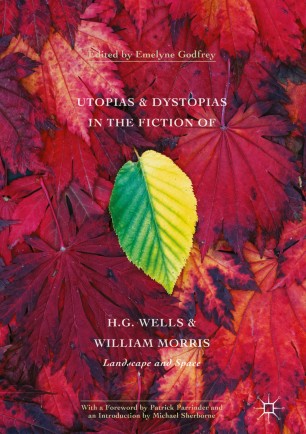 This book is about the fiercely contrasting visions of two of the nineteenth century’s greatest utopian writers. A wide-ranging, interdisciplinary study, it emphasizes that space is a key factor in utopian fiction, often a barometer of mankind’s successful relationship with nature, or an indicator of danger. Emerging and critically acclaimed scholars consider the legacy of two great utopian writers, exploring their use of space and time in the creation of sites in which contemporary social concerns are investigated and reordered. A variety of locations is featured, including Morris’s quasi-fourteenth century London, the lush and corrupted island, a routed and massacred English countryside, the high-rises of the future and the vertiginous landscape of another Earth beyond the stars.