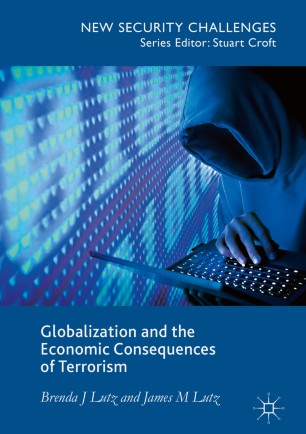 Globalization and the Economic Consequences of Terrorism

This book analyzes the effects of economic, social, and political disruptions that have come with integration into the global economy for countries in five different regions and the developing world as a whole. One consequence of such disruptions is increased levels of terrorism in many countries.  In addition, the effects of terrorism on economic activities were measured.  Although the patterns vary for the regions, there is no doubt that connections exist. Political links with outside countries have mitigated some of the negative consequences of entering into greater contact with other countries. There is less evidence that the increased terrorism from these disruptions has had negative effects on foreign investment and tourism. This volume will provide essential materials for researchers and students interested in the connections between globalization and terrorism and between terrorism and accompanying negative economic consequences.