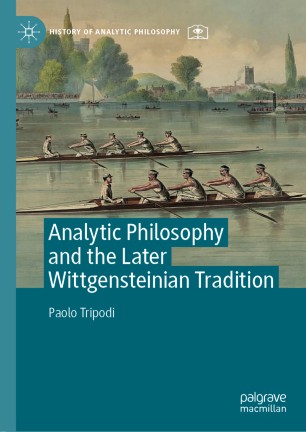 This book expertly traces the early reception of Wittgenstein in the United States, the shift in the humanities to a tradition rooted in the natural sciences, and the economic crisis of the mid-1970s, to reveal the factors that contributed to the eventual hostility towards the later Wittgensteinian tradition.