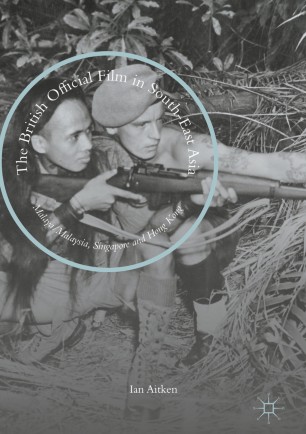 This book explores the ways in which the British official film was used in Malaya/Malaysia, Singapore and Hong Kong from 1945 to the 1970s. Aitken uncovers how the British official film, and British official information agencies, adapted to the epochal contexts of the Cold War and end of empire. In addition to an extensive introduction, which touches on a number of critical issues related to the post-war British official film, the book provides an account of how the tradition of film-making associated with the British documentary film movement spread into the region during the post-war period, and how that tradition was contested by a ‘Colonial Office’ tradition of film-making. The volume concludes by covering the rise of television in the region within the context of developing post-colonial authoritarian states in Singapore and Malaysia, and the continuation of colonial authoritarianism in Hong Kong.