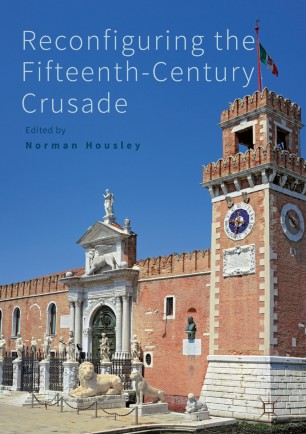 This collection of essays by eight leading scholars is a landmark event in the study of crusading in the late middle ages. It is the outcome of an international network funded by the Leverhulme Trust whose members examined the persistence of crusading activity in the fifteenth century from three viewpoints, goals, agencies and resonances. The crusading fronts considered include the conflict with the Ottoman Turks in the Mediterranean and western Balkans, the Teutonic Order’s activities in the Baltic region, and the Hussite crusades. The authors review criticism of crusading propaganda on behalf of the crusade, the influence on crusading of demands for Church reform, the impact of printing, expanding knowledge of the world beyond the Christian lands, and new sensibilities about the sufferings of non-combatants.