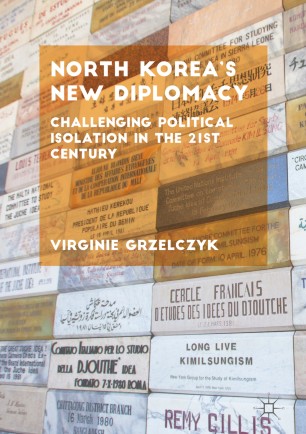 This book examines how North Korea has managed to weather an uncertain political future and catastrophic economic system since the end of the Cold War. Emerging as a state that has successfully developed and tested missiles and nuclear weapons, North Korea has consolidated the Kim family dynasty through the appointment of Kim Jong Un as Pyongyang’s latest strongman. The author provides an empirically rich account of new diplomatic recognitions, military partnerships, knowledge trade, coping mechanisms to offset international sanctions, import and export partners, foreign investment practices and engagement within the Global South. The resulting picture is that of a state that is, against all odds, mainstreaming, and becoming a more complex and relevant actor in the 21st century diplomatic world.