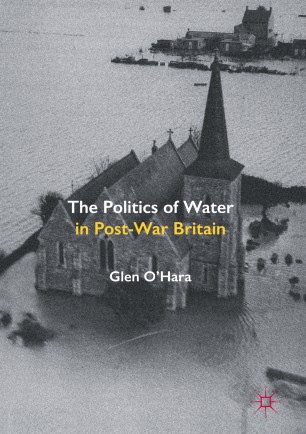 The Politics of Water in Post-War Britain

This is the first book to cover the British people’s late twentieth century engagement with water in all its domestic, national and international forms, and from bathing and household chores to controversies about maritime pollution. The British Isles, a relatively wet and rainy archipelago, cannot in any way be said to be short of liquid resources. Even so, it was the site of highly contentious and revealing political controversies over the meaning and use of water after the Second World War. A series of such issues divided political parties, pressure groups, government and voters, and form the subject matter of this book: problems as diverse as flood defence to river and beach cleanliness, from the teaching of swimming to the installation of hot and cold running water in the home, from international controls over maritime pollution, and from the different housework duties of men and women to the British state’s proposals to fluoridise the drinking water supply.