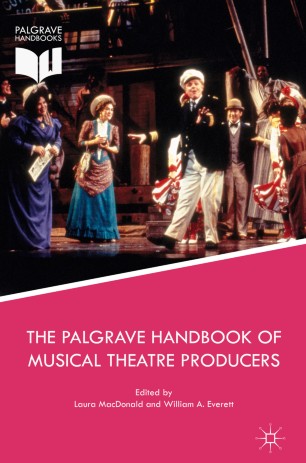 William A. Everett is Curators’ Professor of Musicology at the University of Missouri-Kansas City Conservatory of Music and Dance, USA, where he teaches courses on a variety of subjects, including musical theatre and nineteenth-century music.  He is author, editor, or co-editor of numerous books on musical theatre and various other topics.