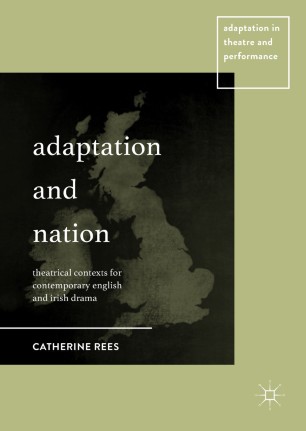 This book focuses on modern theatrical adaptations that rework classic plays in new British and Irish settings. It explores these shifted national contexts and examines what they might reveal about the political and cultural climate of the new setting. In examining the modern setting alongside the country of the original text, it also reveals fascinating resonances between two different national contexts. The book discusses five British and Irish playwrights and their current adaptations, examining well-known dramatists such as Martin McDonagh, Sarah Kane and Brian Friel, while analysing some of their less-well known plays, offering a novel examination of the adaptation process. The book further provides an insightful commentary on some significant events of the twentieth century in Britain and Ireland, such as the historic Labour victory of 1945 and scandals in the Royal Family since the 1990s. This book will appeal to theatre and performance enthusiasts, as well as students and scholars of both theatre and adaptation.