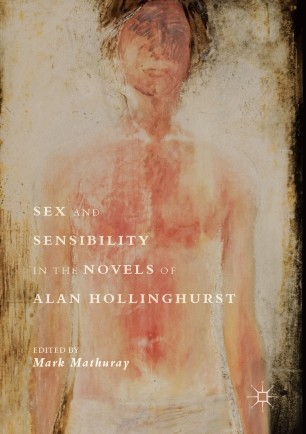 Sex and Sensibility in the Novels of Alan Hollinghurst

This book is a challenging and engaging collection of original essays on the novels of Alan Hollinghurst, Britain’s foremost gay writer and the English novel’s master stylist. The essays engage the precarious and shifting relationship between sex and literary sensibility in his novels and, thus, also attempt to establish the parameters of a new critical discourse for future research on Hollinghurst’s novel, queer theory and the contemporary literary representations of masculinity and sexuality. By coupling the consideration of Hollinghurst’s aesthetics, his sensuously evocative style, to an interrogation of the social, political and sexual currents in his texts, the contributors of this collection provide distinctive interpretations of Hollinghurst’s novels, from Hollinghurst’s uncovering of a gay artistic heritage to his re-signification of earlier English literary styles, from his engagement with the Symbolist fin de siècle to his critique of aestheticism, etc., whilst paying close attention to the formally innovative qualities of his texts.