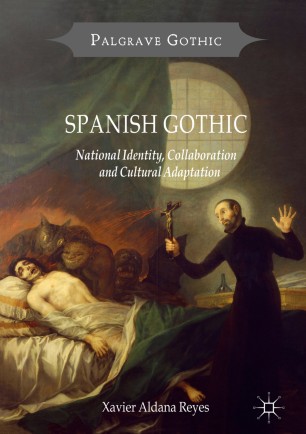 This book presents the first English introduction to the broad history of the Gothic mode in Spain. It focuses on key literary periods, such as Romanticism, the fin-de-siècle, spiritualist writings of the early-twentieth century, and the cinematic and literary booms of the 1970s and 2000s. With illustrative case studies, Aldana Reyes demonstrates how the Gothic mode has been a permanent yet ever-shifting fixture of the literary and cinematic landscape of Spain since the late-eighteenth century. He proposes that writers and filmmakers alike welcomed the Gothic as a liberating and transgressive artistic language.