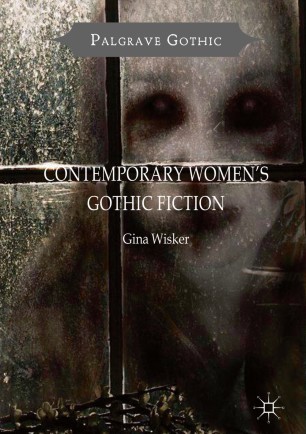 ‘At last we have a definitive guide to the marriage between contemporary women’s fiction and the Gothic, which gleefully plunges the romance plot into darkness and prises heroines away from constraining narratives in an endless series of reinventions from the Cartesque through to the post-colonial.’
– Marie Mulvey-Roberts, University of the West of England, UK
This book revives and revitalises the literary Gothic in the hands of contemporary women writers. It makes a scholarly, lively and convincing case that the Gothic makes horror respectable, and establishes contemporary women’s Gothic fictions in and against traditional Gothic. The book provides new, engaging perspectives on established contemporary women Gothic writers, with a particular focus on Angela Carter, Margaret Atwood and Toni Morrison. It explores how the Gothic is malleable in their hands and is used to demythologise oppressions based on difference in gender and ethnicity. The study presents new Gothic work and new nuances, critiques of dangerous complacency and radical questionings of what is safe and conformist in works as diverse as Twilight (Stephenie Meyer) and A Girl Walks Home Alone (Ana Lily Amirpur), as well as by Anne Rice and Poppy Brite. It also introduces and critically explores postcolonial, vampire and neohistorical Gothic and women’s ghost stories.