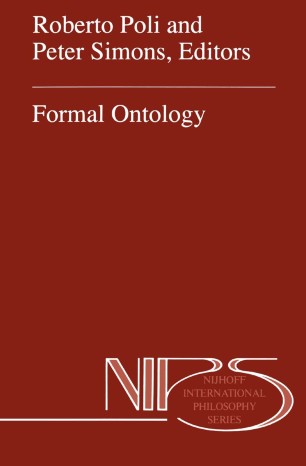 Formal ontology combines two ideas, one originating with Husserl, the other with Frege: that of ontology of the formal aspects of all objects, irrespective of their particular nature, and ontology pursued by employing the tools of modern formal disciplines, notably logic and semantics. These two traditions have converged in recent years and this is the first collection to encompass them as a whole in a single volume. It assembles essays from authors around the world already widely known for their work in formal ontology, and illustrates that through the application of formal methods the ancient discipline of ontology may be put on a firm methodological basis. The essays not only illuminate the nature of ontology and its relation to other areas, in language, logic and everyday life, but also demonstrate that common issues from the analytical and phenomenological traditions may be discussed without ideological barriers.
Audience: advanced students of and specialists in philosophy, linguistics, cognitive science, computer science, database engineering.