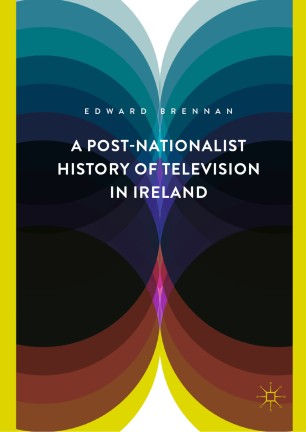 A Post-Nationalist History of Television in Ireland

This book explores the question of how society has changed with the introduction of private screens. Taking the history of television in Ireland as a case study due to its position at the intersection of British and American media influences, this work argues that, internationally, the transnational nature of television has been obscured by a reliance on institutional historical sources. This has, in turn, muted the diversity of audience experiences in terms of class, gender and geography. By shifting the focus away from the default national lens and instead turning to audience memories as a key source, A Post-Nationalist History of Television in Ireland defies the notion of a homogenous national television experience and embraces the diverse and transnational nature of watching television. Turning to people’s memories of past media, this study ultimately suggests that the arrival of the television in Ireland, and elsewhere, was part of a long-term, incremental change where the domestic and the intimate became increasingly fused with the global.