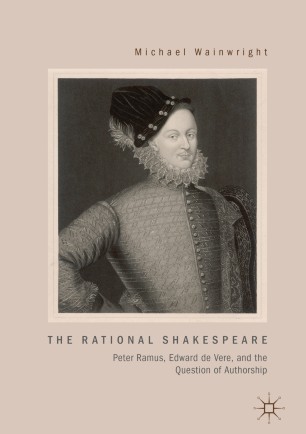 Peter Ramus, Edward de Vere, and the Question of Authorship

The Rational Shakespeare: Peter Ramus, Edward de Vere, and the Question of Authorship examines William Shakespeare’s rationality from a Ramist perspective, linking that examination to the leading intellectuals of late humanism, and extending those links to the life of Edward de Vere, Seventeenth Earl of Oxford.  The application to Shakespeare’s plays and sonnets of a game-theoretic hermeneutic, an interpretive approach that Ramism suggests but ultimately evades, strengthens these connections in further supporting the Oxfordian answer to the question of Shakespearean authorship.