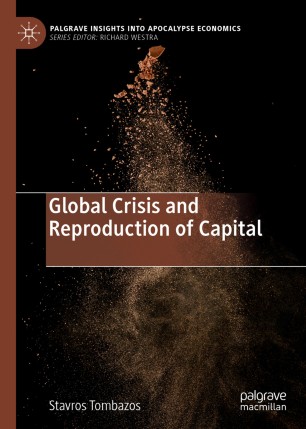 Global Crisis and Reproduction of Capital

This Palgrave Pivot uses Marxian economic categories and analysis to explore the deeper causes of the 2008 global economic crisis, what the crisis represents for capitalism, and why fiscal and monetary policies pursued in its wake have failed to rejuvenate economies.

With an innovative interpretation of the crisis and a focus on 'toxic capital’ – a sub-division of Karl Marx’s concept of fictitious capital – Tombazos examines the specificities of economic reproduction under neoliberalism and financialisation.

Stavros Tombazos is Associate Professor of Political Economy and German Political Philosophy at the Department of Social and Political Sciences, University of Cyprus, Cyprus. His research interests include social class and inequality, theories of the state, nationalism, racism, and immigration.